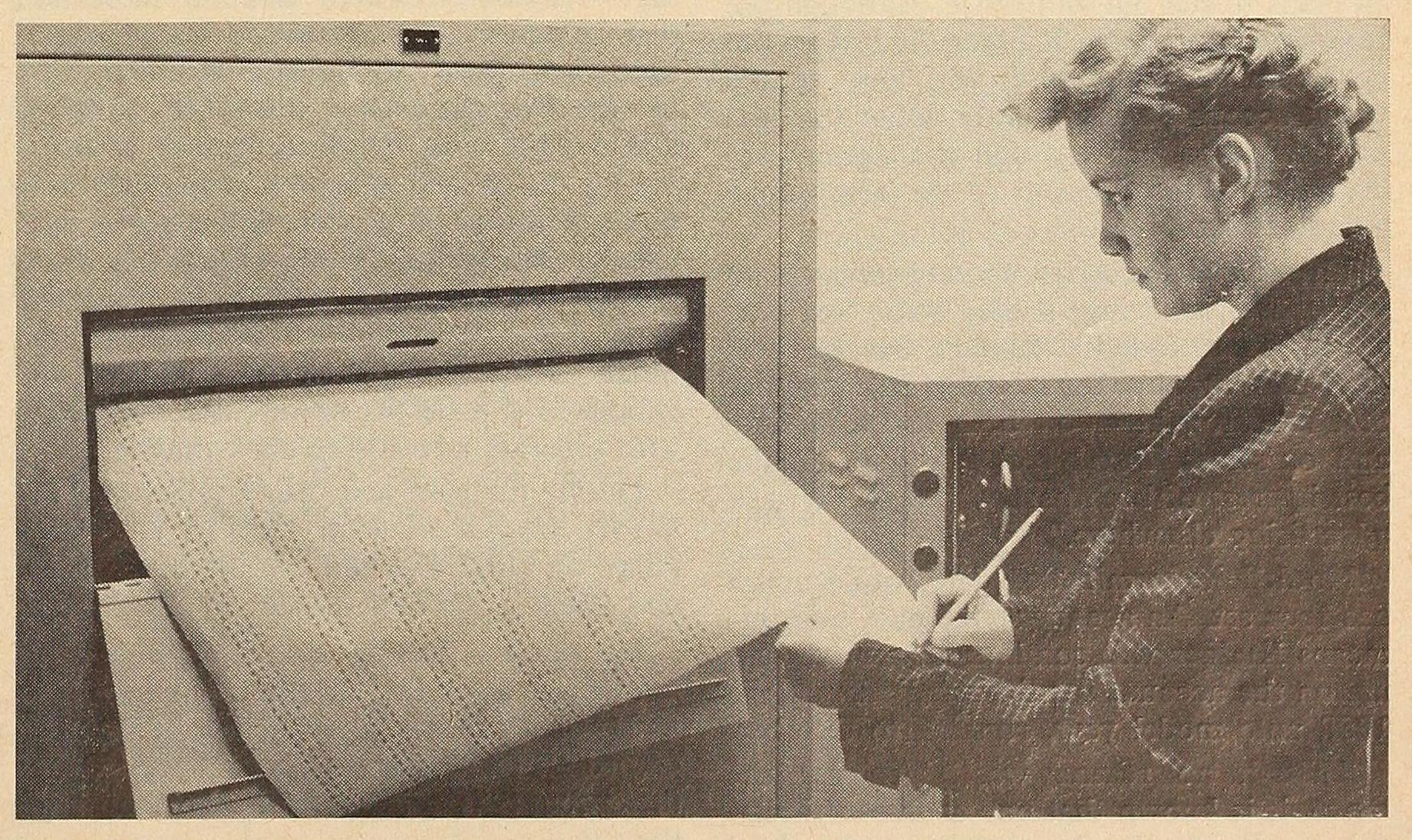 For decades, researchers have relied on trade papers and fan magazines in writing the histories of film, media, and broadcasting. Industry trade papers, such as Variety and Film Daily, offer extensive documentation about the development of the media industries and their impact upon audiences and culture. Yet access to these sources remained limited. Scholars depended upon incomplete and low quality microfilm facsimiles. The majority of film and broadcasting magazines, which had never been transferred to microfilm, were only available at a handful of institutions. And none of the microfilm nor print copies were fulltext searchable. Instead, researchers had to turn page by page to look for relevant items to their research questions.

In 2009, film historian David Pierce sought to improve this research landscape by founding the Media History Digital Library. Mr. Pierce knew the breadth of publications that existed, and he knew the institutions and private collectors who possessed original copies (not simply the microfilm). He found generous individuals willing to fund the digitization of important magazine, and borrowed from the collections of the Museum of Modern Art Library, Academy of Motion Picture Arts and Sciences’ Margaret Herrick Library, and private collectors. Mr. Pierce also possessed 25 years of experience investigating the copyright status of books and films. Whereas most Hollywood movies from the 1920s through the 1950s were still under copyright protection, most of the trade papers and fan magazines of this period are in the public domain. This has enabled the MHDL to share its collections on an open access basis.

In 2011, Eric Hoyt joined David Pierce in leading the MHDL, and they collaborated on building a website and digitizing 200,000 pages of movie magazines. The Internet Archive agreed to serve as the scanning vendor and data hosting service, granting the MHDL its own sub-collection. When Hoyt accepted a position at the University of Wisconsin-Madison, he brought the software development projects with him that he was working on in collaboration with Wendy Hagenmaier and Carl Hagenmaier. In 2013, Hoyt and his team at UW-Madison launched Lantern, a search platform for the MHDL. In 2014, Hoyt and Charles Acland at Concordia University received a $200,000 Digging into Data grant, sponsored by IMLS and SSHRC, to build the Arclight app -— a data analytics platform that searches for trends across the MHDL’s collection. The MHDL’s platform improvement initiatives have also received funding from the Mary Pickford Foundation.

In 2017, the MHDL reached the milestone of expanding its collection to over 2 million pages. At the end of that year, David Pierce stepped down as MHDL director, and the project fully moved to the University of Wisconsin-Madison, where it is now part of the Wisconsin Center for Film and Theater Research. Mr. Pierce continues to be a leader in the film archives community in his position at the Library of Congress as Assistant Chief at the National Audio-Visual Conservation Center Packard Campus.

Two years later, in 2019, the MHDL received a $150,000 Digital Extension Grant from the American Council of Learned Societies in support of the "Globalizing and Enhancing the Media History Digital Library" initiative. The grant funding enabled a number of database and interface improvements, as well as the addition of dozens of non-English language magazines. Thank you to the team, led by Eric Hoyt and Kelley Conway, who worked on this initaitive and whose research will appear in the forthcoming open access book, Global Movie Magazine Networks.

Over the decade since launching its first website, the MHDL has had a transformative impact on the study of film and broadcasting history. The MHDL and Lantern have been recognized with major awards from the Society for Cinema and Media Studies, International Association for Media and History, American Association of School Librarians, Popular Culture Association, and American Culture Association. Countless books, articles, conference presentations, and papers written by high school and college students have drawn from the collection’s freely accessible books and magazines. The sources we have digitized for open access, and the large-scale queries that our platforms allow, have enabled ambitious research projects and the production of new knowledge.

The MHDL also engages with a broader public outside of academia. Film buffs, classic radio enthusiasts, and genealogists all visit our websites regularly. We maintain a active social media presence. Our digitized materials within the Internet Archive have been viewed over 14 million times.

In the years ahead, we look forward to expanding the global scope of the MHDL’s collections and improving the user-experience. Thank you for using and supporting our work.